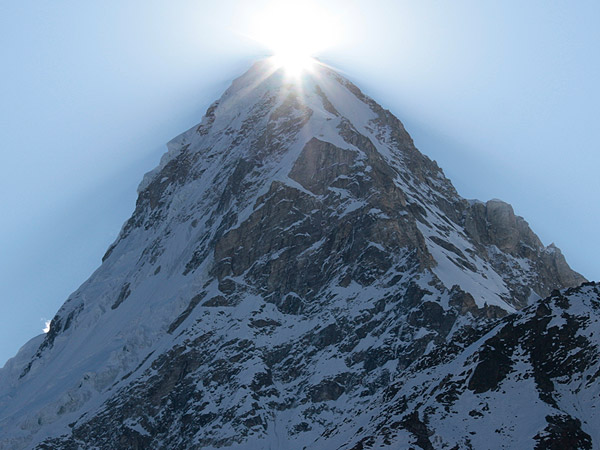 Sri Alakhpuriji is one of the great Siddhas or Rishis of Satya Loka - the highest cosmic level of Absolute Truth and Reality - who are the protectors of this world; present on Earth for many thousands of years, either in visible or invisible form. Their age is unknown and they are capable of changing their body at will. They stand above all conditions of this material world.

Legend has it that Sri Alakhpuriji has been dwelling with his disciples high up in the Himalayan range between the holy pilgrim places of Kedarnath and Badrinath since Satya Yuga to help preserve and protect the world.  He lives in his astral body which is capable of moving through any element. Although he only very rarely appears in physical form before pure spiritual bhaktas (devotees), his distinct presence can be felt in the vicinity of wherever he resides.

There are many references to Sri Alakhpuriji in Holy Scriptures. In the Shiva Puranas, he is known as one of the greatest Siddhas (divine incarnations) who was felicitated at the time of creation of our planet. In the epic Mahabharata, the Pandavas are advised to seek his blessings prior to departing for their heavenly abode. Further testament to his spiritual importance is the fact that the Alakhnanda River bears his name. This river, which is also called the Vishnu Padi Ganga (Ganges that comes from the feet of Lord Vishnu), rises at the foot of Lake Satopanth ("way of truth"), a triangular, crystal-clear, green lake which is also called the Lake of the Divine Trinity since it is believed that Lord Shiva, Lord Brahma, and Lord Vishnu meditate at the three corners of the lake.

Significantly, it is mentioned in the Skanda Purana that on Ekadasi day, Lord Shiva, Lord Brahma, and Lord Vishnu still bathe and meditate here. The water that feeds the Alaknanda River comes from Satopanth glacier, the Bhagirath Kharak glaciers, and the Alakapuri mountain. After flowing 190 kms through the Alaknanda valley, it joins the Bhagirathi River at the sangam of Devprayag to form the holy Ganges River 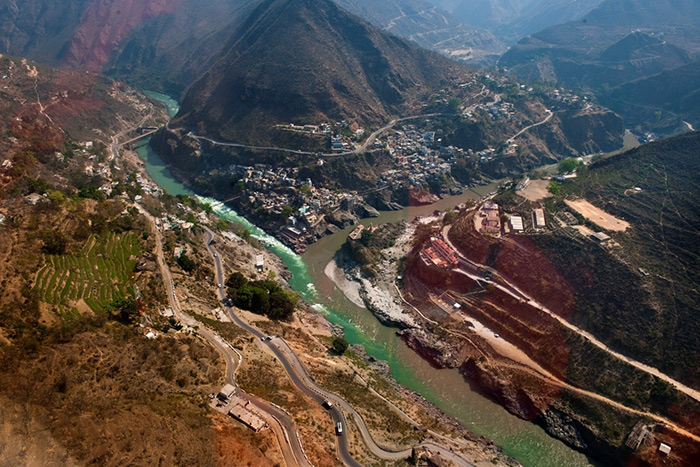 In the middle of the inaccessible mountain range of Sambu Panca Atala Akhara, there dwells the Omnipresent Supreme Brahman in the form of the hermit ascetic, Sri Alakh Puriji Maharaj. Lord Shiva of Kailash went to meet him at Badrinath-Dhama in the Himalayas. This meeting of both Divine manifestations was a blessing for the whole universe.

In order to rescue and liberate souls from the illusion of maya, Lord Shiva wished to embody himself in human form. Adhering to sacred law, he sought the consent of his Guru, Sri Alakh Puriji.

"Brahman himself you are, Lord of the Cosmos," Lord Shiva said to him. "I worship you as my Guru."

The great yogi blessed him.

"Shiva you are, the Supreme, Omniscient and all-powerful. From this day forth, you shall be known as Sri Devpuriji Maharaj."

"Liberation hangs by a single thread,
Sri Alakh Puriji gave the key
And Paramyogeshwar Sri Devpuriji, my Divine Master
Holds it in his hands."