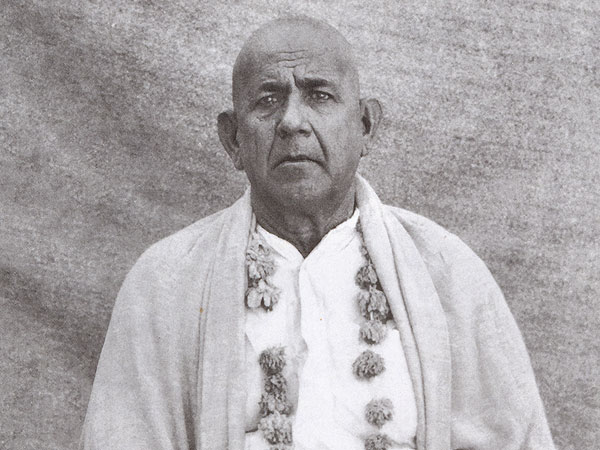 Bhagwan Sri Deep Narayan Mahaprabhuji, the successor of Sri Devpuriji was a great and divine incarnation of love, mercy and wisdom, who lived from 1828 to 1963 in Rajasthan in north western India. "Love each and every living being at least as much as yourself" embodies the essence of his Golden Teachings for the whole of humankind.

The divine and miraculous stories about his birth, life and teaching you can read in the book "Lila Amrit - The Divine Life of Sri Mahaprabhuji.  THE INCARNATION OF DIVINE SELF

He was already born as a perfect and inspired one, and his life was full of innumerous wonderful events and deeds. Many fellow-men, who still are alive today, testify his miracles. 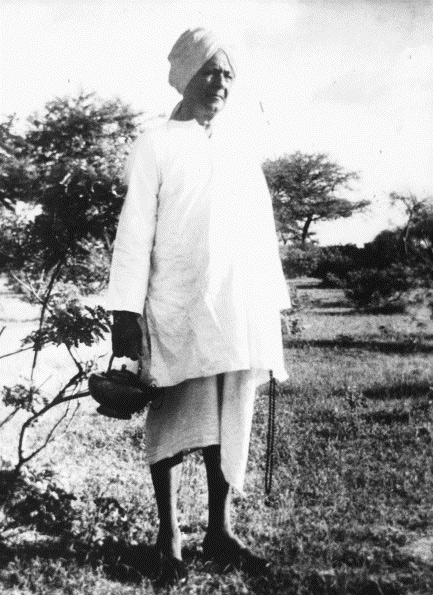 When Mahaprabhuji was fifteen, he knew the time had come for him to seek a Guru, that spiritual Master who by tradition would initiate him in Divine blessing and knowledge.

"In former times," he thought, "the wise and holy men were yogis who had full Mastery of the siddhis and possessed the power to grant blessings. The greatest siddha lives in Kailash, Lord Shiva himself, in the form of Sri Devpuriji, a perfect avadhuta and sannyasi. I will live under the protection of this Master."

Nearby village Bari Khatu two great souls first came together, where there merged two streams of pure love and light. On that day Bhagwan Sri Deep Narayan Mahaprabhuji had led his cows to graze in the valley and as he watched them, he suddenly became aware of the presence of Lord Shiva himself standing before him, smiling. With respect and great reverence Mahaprabhuji bowed his head and then with folded hands praised God in this wonderful bhajan.

Gracious OM in human form, O Devpuriji!
Thou manifest the eternal blessing of immortality,
Thou lead us from unreality to reality,
O Immortal One! Truly Thou art God!
Thou art beginning, middle and end, Omniscient and
Omnipresent,
Unborn and unbound, standing beyond everything,
Your Swami Deep worships Thee forever.

Sri Devpuriji raised his hands in blessing and spoke to Mahaprabhuji. "Vishwa Deep, Light of the Universe, myself and yourself are one and the same. Only our bodies differ, but our souls are united. Although the vessels are different, the Light within always remains the same. You personify sat cit ananda — truth, pure consciousness and eternal bliss. As sat sanatan dharma stipulates, we will now commence that holy relationship of Master and disciple." Then he initiated Mahaprabhuji with a holy mantra. With great reverence, gratitude and joy, Mahaprabhuji accepted the mercy shown by Sri Devpuriji and praised his Divine Guru in the following bhajans. The First Meeting with the Divine Master 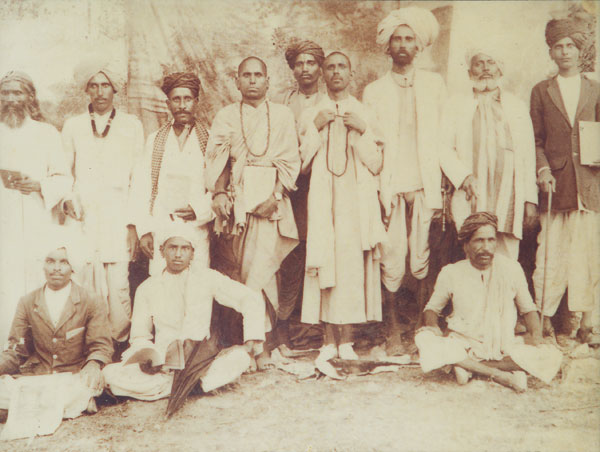 In 1963, at the age of 135 years Sri Mahaprabhuji entered into Mahasamadhi on that day and hour, which he predicted already one year in advance. But his spirit is present and the light which he had enlightened in the hearts of his disciples is indelible like the divine flame of his own source. The ashram of Sri Mahaprabhuji in Bari Khatu on the edge of the Thar-Desert soon became a place of pilgrimage after his physical parting from this world. Striving ones from all over the world come to feel the holy radiance that permeates this place.

The main points of Sri Mahaprabhuji’s wisdom are summarized in his Golden Teachings. 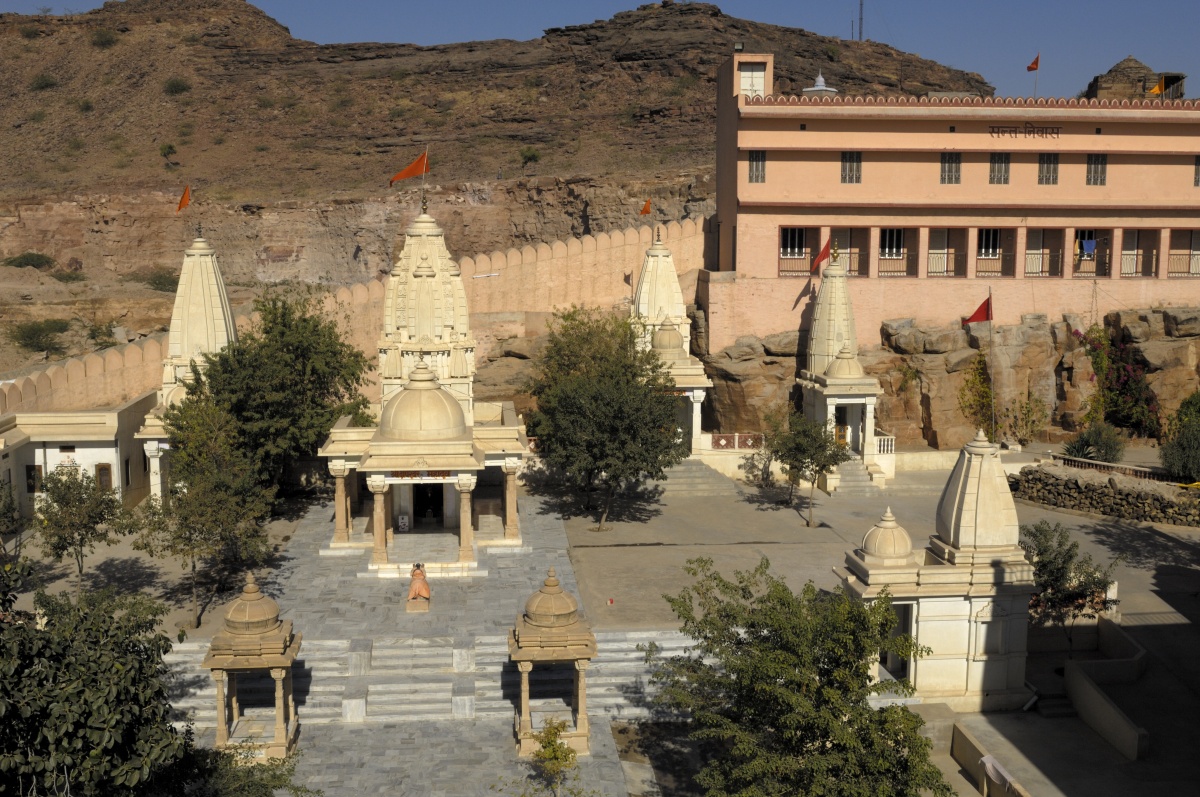 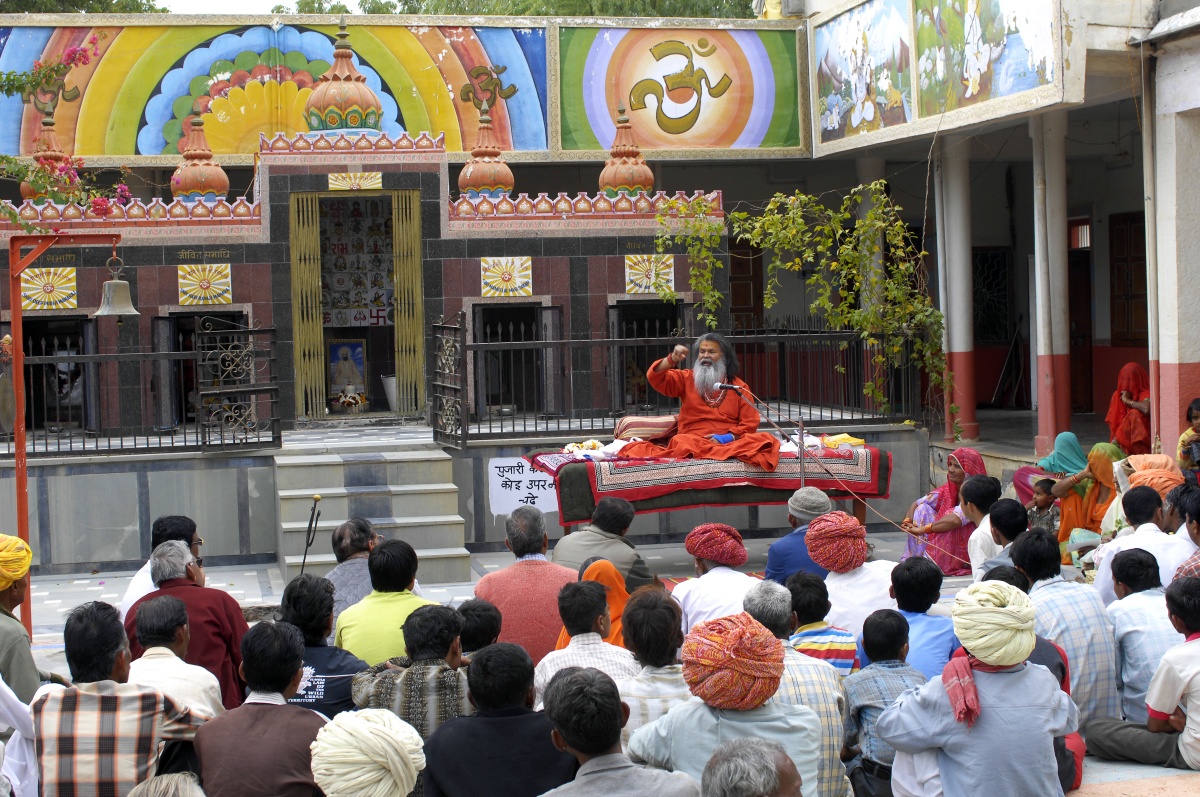 A Muslim called Karimbaksh, also lived in this village of Kachras. His nephew had fallen ill with smallpox and lost the sight of his eyes.

Karimbaksh brought the child to Mahaprabhuji and pleaded, "Mahaprabhuji, in the hour of need we trust in your loving-kindness. Please grant sight to the eyes of my nephew, so that his life may be meaningful. Although we are Muslim I am sure you won't turn us away."

"The kingdom of God knows no distinction of caste, race or religion," Mahaprabhuji replied, smiling. "To me you are one of God's children. It matters not whether you are Muslim, Hindu, Buddhist, Jain, Christian or Jew."

He then instructed Karimbaksh to moisten the eyes of his nephew with the juice from the ankara plant. Everyone knows that the juice of this plant is extremely poisonous and creates blindness, not heals it. But the faith Karimbaksh had in Mahaprabhuji’s powers was so strong, that he carried out the instruction without any hesitation.

Immediately the boy's eyesight was restored. Karimbaksh was at a loss to find words to praise Mahaprabhuji, who attracted many faithful devotees among the Muslims after this incident.