During his official weekend seminar program in Prague, His Holiness Vishwaguru Mahamandaleshwar Paramhans Sri Swami Maheshwaranandaji participated in the 'Yoga – Science of Humans' Conference on Friday 7 June, organized on his initiative by Sri Swami Madhavanada World Peace Council and Yoga in Daily Life Prague. On Saturday, 8 June 2019, he inaugurated a beautiful new Yoga in Daily Life Ashram in Prague.

See a full report on yogaindailylife.org 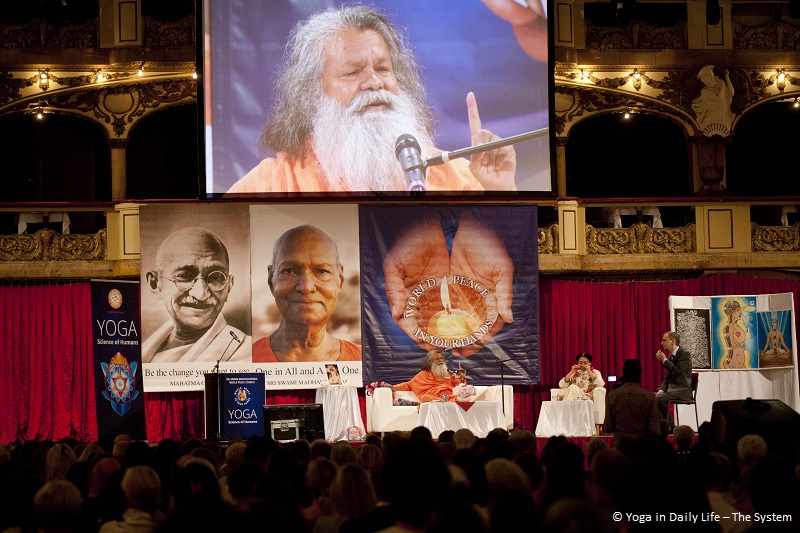 The festive opening was attended by more than 300 people – with delegates from several countries. After the opening puja (prayer ceremony) Vishwaguruji cut an orange ribbon, thus officially opening the ashram. 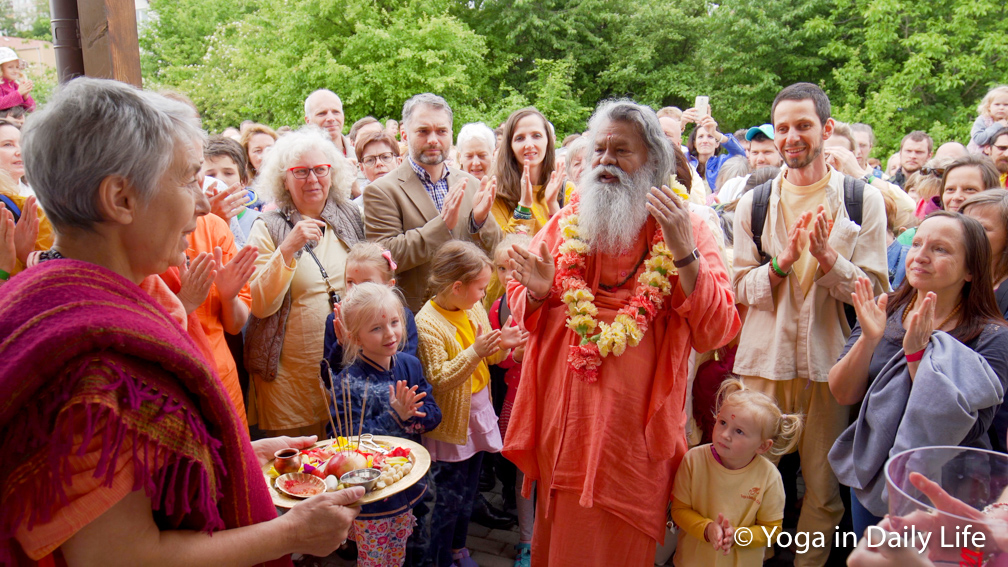 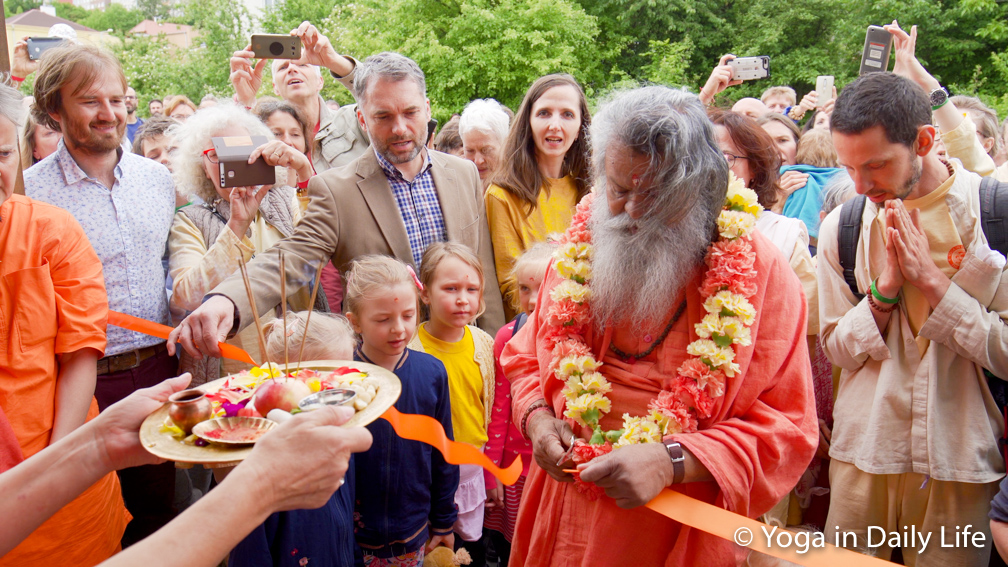 Afterwards there were speeches from Yoga in Daily Life representatives from Prague, Croatia, Germany, Austria, Switzerland and Slovakia. All of them very much appreciated the ashram location, being surrounded by peaceful nature, yet in the heart of a highly populated area in the southwest of Prague. 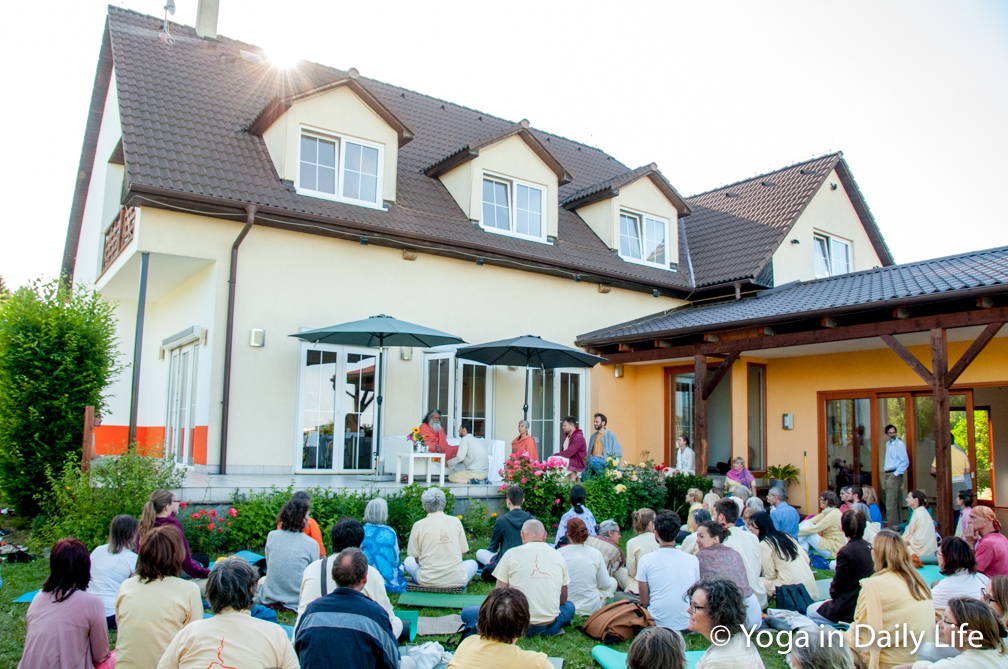 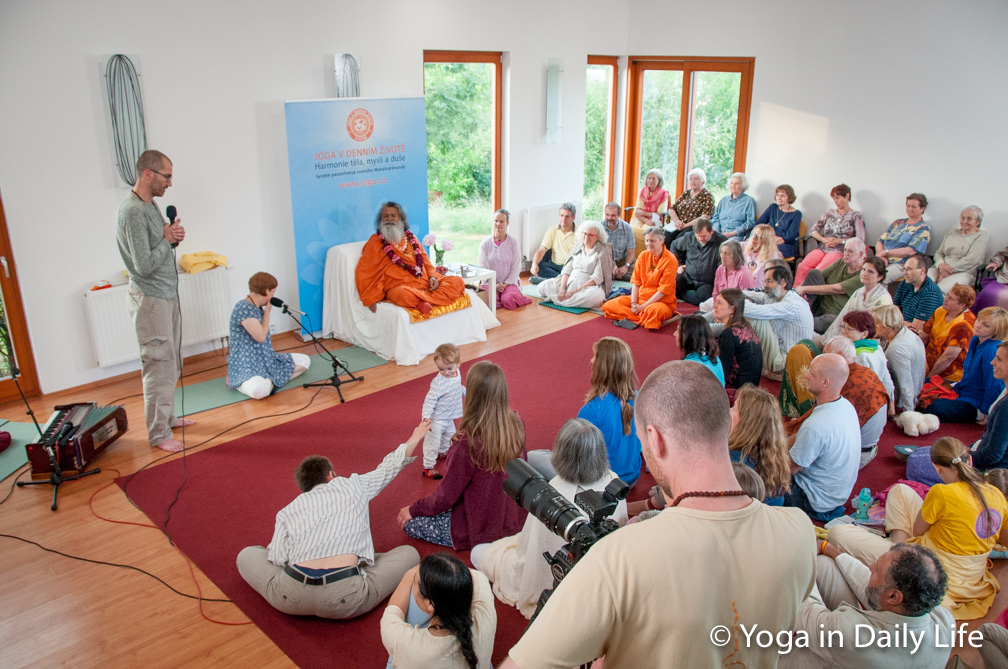 Vishwaguruji then spoke about the significance of ashram and the rules to be followed in order that the place thrives as a spiritual home of Yoga in Daily Life Prague.

Such is the peaceful atmosphere of the place that Vishwaguruji and participants of the weekend program returned several times during the day.